Construction group Kilmac has signed off on a £1 million investment in Dundee as it awaits approvals for a major new leisure development that could bring 70 jobs to the city.

Director Richard Kilcullen said the group was poised to “press ahead immediately” it received the green light from city planners for a proposed £4.5 million scheme featuring a new Starbucks drive-through and Marstons restaurant.

The development is planned for a 1.5 acre site at Fulton Road at Wester Gourdie Industrial Estate. 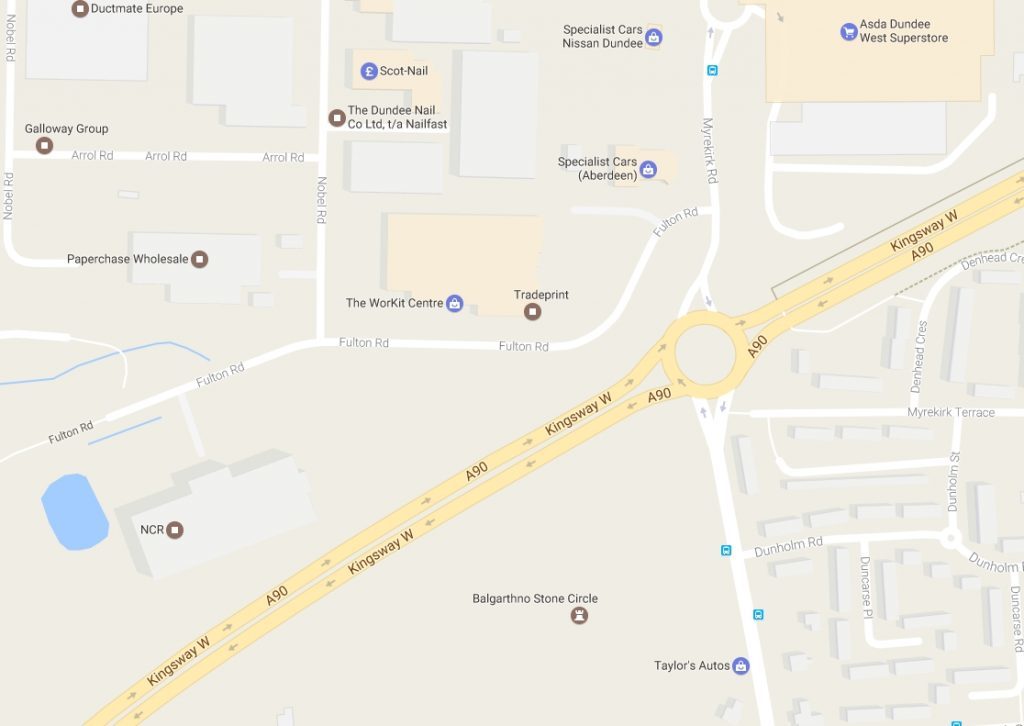 “We are hopeful of securing council support for an exciting development which would see Scotland’s second American-style Starbucks drive-through coming to Dundee,” Mr Kilcullen said.

“At present, the only other one of its kind is in Aberdeen so this would be a real feather in Dundee’s cap.

“Marston’s operate around 2000 units in England and are keen to expand north of the border.

“They also regard Dundee as a city with enormous potential and both operators would complement existing and future businesses on the Wester Gourdie Industrial Estate.

“This is very much a vote of confidence in Dundee as a city in which to do business.”

Meanwhile, Kilmac has committed £1m on expanding its presence in Dundee by taking on new offices in Delta House at the city’s Technology Park.

“This seven figure investment underlines our commitment to Dundee as a city and to the region in general,” Mr Kilcullen said.

“Our construction business continues to grow year on year but the real catalyst to move to this larger office is the growth in our development business.

“We anticipate this part of the business growing rapidly, with many of our projects planned in and around the Dundee area.

“The combination of the growth of our construction business and the opportunities within our development arm will allow us to double our turnover within the next two years to £30 million and increase our staffing levels accordingly.”

Kilmac was formed 13 years ago by Mr Kilcullen and fellow civil engineer Athole McDonald and the firm has grown to be a major presence within the construction trade with a staff of 150.

The group is currently involved in the delivery of nine primary and secondary schools in Dundee and Angus as part of a five year local authority investment programme.

They have also been involved in the ongoing £1 billion transformation of Dundee waterfront through the Slessor Gardens project.

In addition to construction Kilmac has a renewables arm and is currently working with the R&A on preparations for this summer’s Open championship at Royal Birkdale.